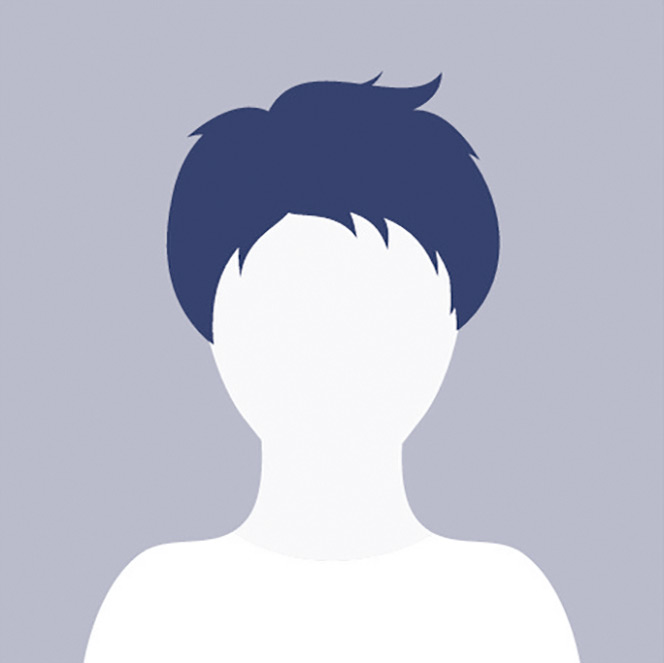 was a Member of the European Parliament from 1996 – 2009 and 2014–20. During that period, he was for ten years the Coordinator for the S&D Group on constitutional questions. He was the European Parliament’s co-rapporteur on the Constitutional Treaty and on the Lisbon Treaty. He was the UK Labour Party’s leader in the European Parliament and in that capacity was a member of the Labour Party National Executive Committee and Shadow Cabinet. From 2010–14 he was senior advisor on constitutional questions to the President of the European Council, Herman Van Rompuy. Prior to becoming an MEP, he worked with Altiero Spinelli on Parliament’s proposal for a Treaty on European Union. He later drafted proposals incorporated in the Maastricht and Amsterdam treaties, not least the first draft of what is now the EU’s Ordinary Legislative Procedure (co-decision procedure) which gives the European Parliament an equal say with the Council on legislation. He has several times been the rapporteur on rewriting the Parliament’s Rules of Procedure. He has written extensively on European affairs, including several academic textbooks, and was a visiting professor at the College of Europe in Bruges. 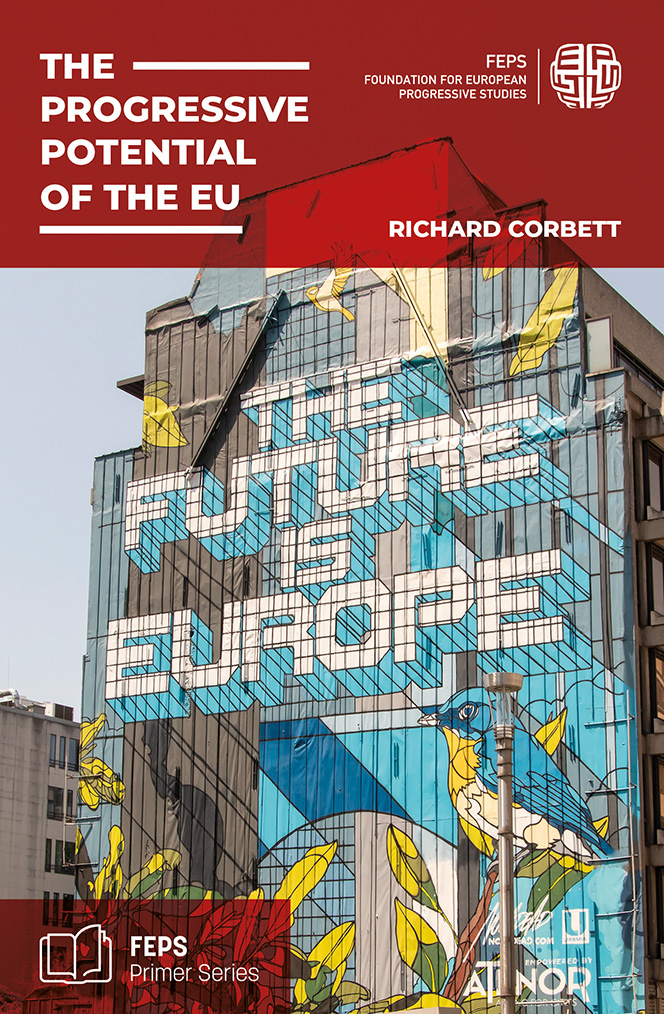